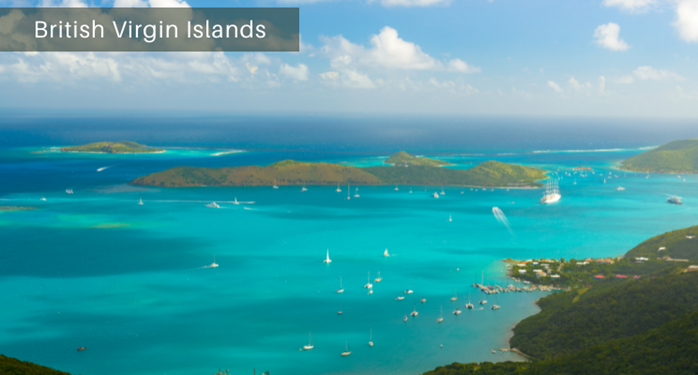 The British Virgin Islands is a UK overseas territory located between the Caribbean Sea and East Atlantic Ocean northeast of Puerto Rico. It is one of the most prominent international centres for offshore financial services.

Road Town, on Tortola, is the largest and most populous island in the territory.

Taxis are also a hassle-free way to move around most of the islands.

You can take an open-air safari bus to see a variety of tourist attractions at a low cost. From the ferry dock to a popular spot like The Baths of Virgin Gorda, they hold approximately 20 people and cost between $2 and $5 one way.

Read more about the transport in the British Virgin Islands here

There is no income tax, capital gains tax, or inheritance tax in the British Virgin Islands, but there is a 12 percent stamp duty on foreign property purchases.

The currency of the British Virgin Islands is the US Dollar (USD).

Living in this country is noticeably more expensive than in the EU and the United States. In general, the average monthly rent for a four-member family apartment is around $2,000, while food and utility expenses are typically higher than in most western countries.

Find out more about where you can eat and drink

British Virgin Islands (BVI's) cuisine reflects their European heritage and African heritage fusion. Local seafood is combined with spices and tropical fruits, as well as more innovative dishes. You will not have any trouble choosing between dining at the ocean or the mountainside on Tortola. Try them all.

Tortola has by far the largest population, accounting for about four-fifths of all the islands. Nearly a quarter of Tortolans live in Road Town. English is the official language; far more frequently used in practice, however, is an English-based creole, Virgin Islands Creole English. The majority of religious affiliations are Protestant, with Methodists making up the largest group.

Virgin Islands culture is a hybrid blend of African, European, and Caribbean influences. In the British Virgin Islands, often referred to as "the sailing capital of the Caribbean," sailing is a popular pastime for locals and for tourists alike.

Read more about the BVI’s history 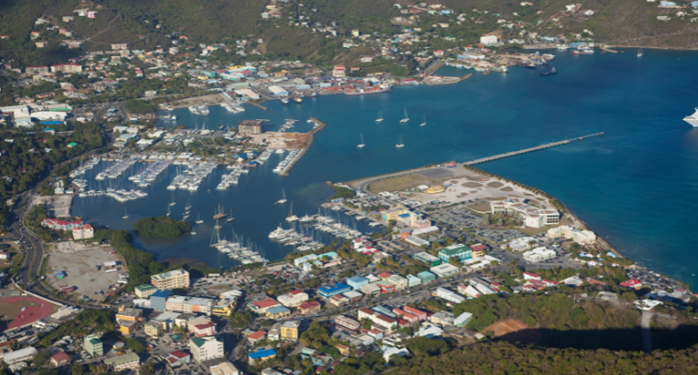 The territory is nominally home to more than 400,000 companies, worth $1.5tn. There are many expats working in the banking sector, insurance firms, investment sector, and law firms that support the economy.

The banking sector boomed in the early 2000s and for many years the country held the popular designation of a “tax haven”. Therefore, most of the workforce in the British Virgin Islands is highly educated, with more than 50 percent of workers being of foreign descent.

Are you considering moving to the British Virgin Islands? Are you looking for a job?

We are here to help you! Check our current vacancies here. If you need help with the relocation process, contact us now.